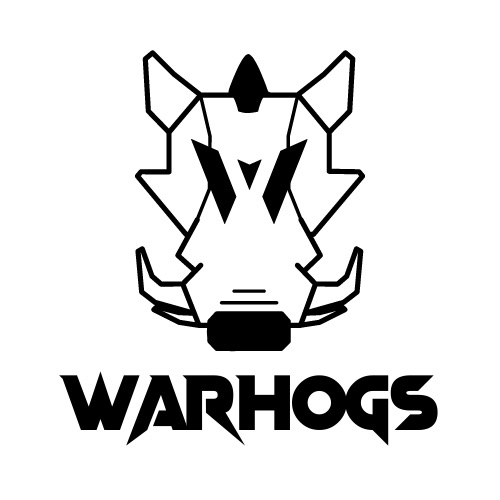 The Warhogs were built to promote the box game at the local level and to compete at the national level. Through structured practices and clinics, competitive seasonal teams and community-building events, we aim to teach valuable lessons to the youth players as well as adults such as teamwork, fair play and sportsmanship. The WestRock Warhogs will epitomize why we play this game as we entertain the lacrosse spirits and invigorate the local lacrosse communities! 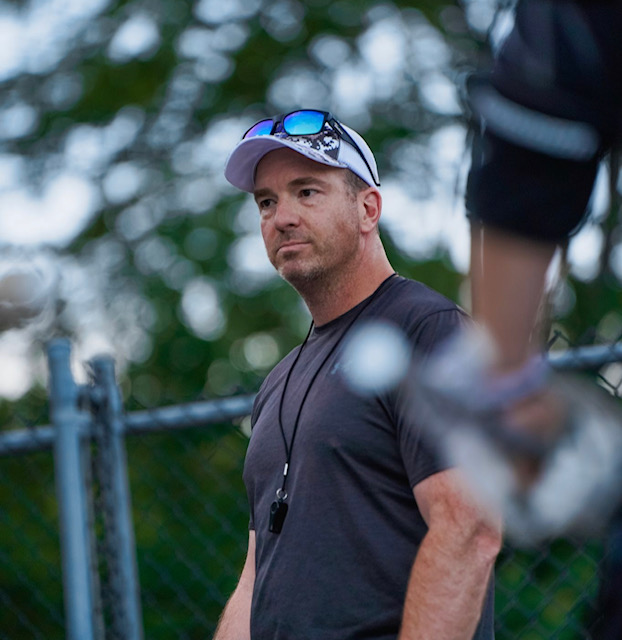 Justin is a Long Island native and grew up playing field lacrosse, attending Chaminade HS and Manhattan College. He graduated with a current school record 129 career goals and 2nd All Time in points with 172. He was inducted into the Hall of Fame in 2018 along with his 2002 Undefeated MAAC Championship team.

He started playing box lacrosse in 2008 with the Team USA Developmental Program. Justin attended various NLL training camps and although he never made it into the big leagues, the box game has taken him around the world has made him many great friends and vastly improved his field game.

Along with playing, Justin has had the opportunity to coach with the U-19 Team USA program under head coach legend, Randy Fraser, for 2 years as the Assistant Head Coach, helping to grow the game and improve youth talent from 2014 through 2015. He also owned Top Side Lacrosse from 2008-2018 providing over 1,000 boys and girls annually with high quality events and coaching, focusing on lacrosse IQ and player development.

Theo started playing lacrosse in 6th grade while living in the hot bed of Long Island. He moved up to the rapidly expanding region of Section 9 lacrosse and coached for Goshen and Middletown Youth Lacrosse programs. His box experience and knowledge has been shared with O2 and Reign Lacrosse as he has coached with both organizations throughout the years.

​Most recently, Coach D has been involved with the IBLA as an Assistant General Manager with the Newburgh Night Pandas in 2020. In 20201, Coach D started and operated the Hudson Valley Arsenal based in Newburgh.

​Coach D will be assisting with the offense in the 2022 season for the Warhogs. 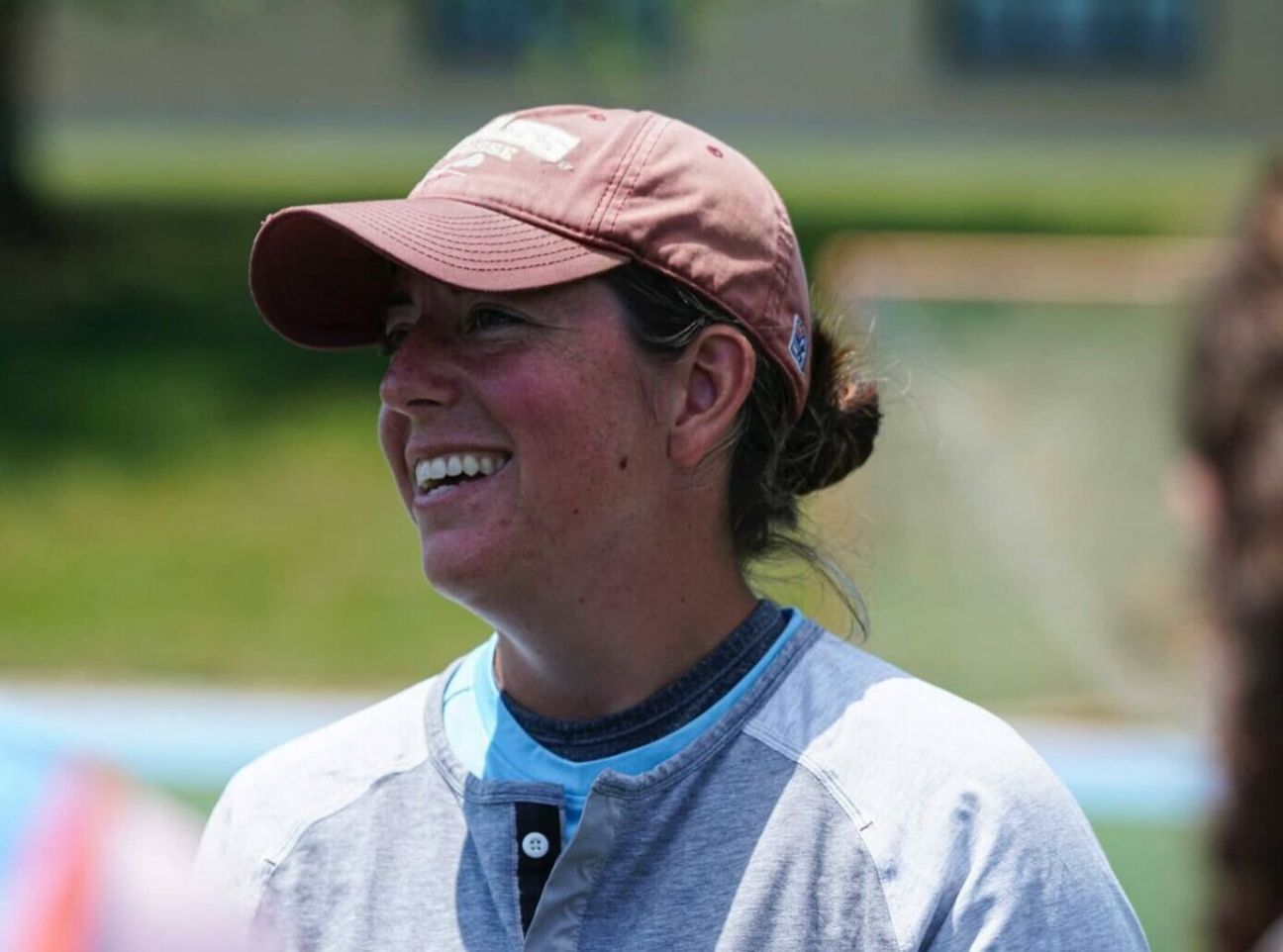 In the Field Lacrosse realm, Vallarelli has been in the Team USA System since 2010 when she was rostered not he US U19 National Team. She played collegially for UMass Amherst where she holds NCAA, Conference and School Records. Vallarelli plays professionally as well and currently plays for New York Athletic Club.

Coach Vallarelli has been working towards “powering performance and delivering dreams” for all those she coaches and mentors, while continuing to drive innovation and change to optimize performance and results.